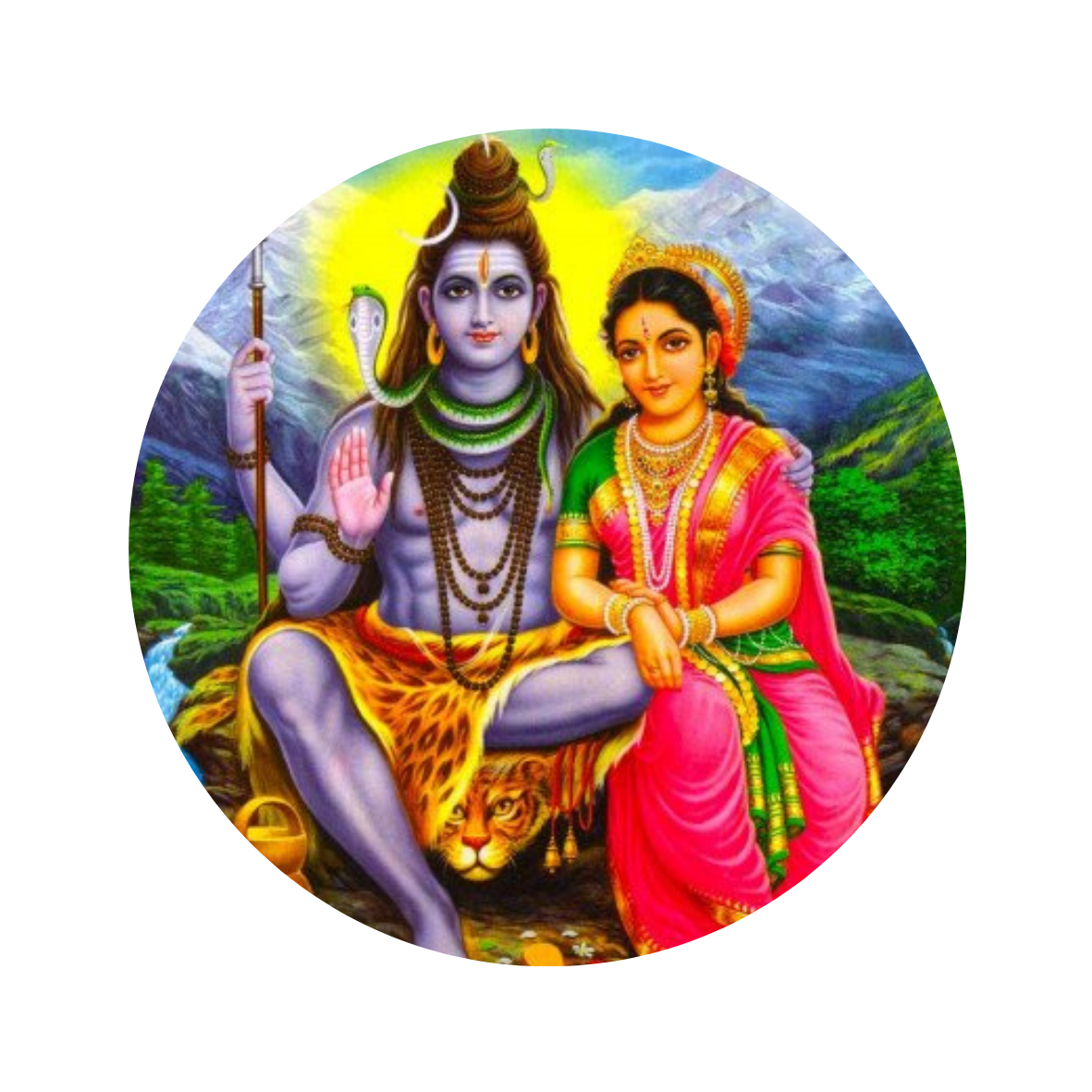 Mother Parvati, popularly known as Adishakti, has a very pure heart towards the devotees. Parvati quickly becomes pleased with her devotees. Especially the unmarried girls and women who worship and fast for Mother Parvati, they also fulfill their wishes.

Mata Parvati as told in the Bhagavata Purana, is considered to be a form of Durga, Kali. She is also known as Gauri and Ambe Maa. Goddess Parvati is the wife of Lord Bholenath. It is believed that Parvati’s behavior is full of kindness, grace and compassion.

Such is the nature of Mother Parvati,  According to the Puranas, the face of Mother Parvati is bright and radiant. She is also called Mata Gauri because of her gaur character. Trishul, Paas, Ankush, Shankh, Chakra, Sword, Lotus are present in his eight hands. The vehicle of the mother is said to be Taurus. Goddess Parvati, who wears white clothes, is also called Maa Ambe.

Birth story of Mother Parvati. His father had said a lot of abusive words about Shiva, after hearing which, in anger, Mother Parvati burnt herself in the yagya kund of her father. After this, to get Shiva as her husband, she was born in the form of Parvati and became Shiva’s consort by rigorous penance. Parvati ji and her family mother Parvati are the daughters of Himavan and Mainavati, the king of the Himalayas. Goddess Parvati has two sons Ganesh and Kartikeya. In many Puranas, there is also a mention of a daughter of Shiva and Mother Parvati in the Shiva family.

Chant these mantras during the worship, the devotees chant these mantras to please the mother to fulfill the wish.  Regular chanting of this mantra brings happiness, peace and prosperity in the house. This mantra should be chanted while worshiping Maa Parvati.

This is the mantra that the mother likes

To make both Shiva-Parvati Happy ,

LET US DONATE FOR A CAUSE Lets Empower the Girl Power We all Know when a girl child is educated and directed the complete family is educated and gets direction. We all remember of satyug Read more… 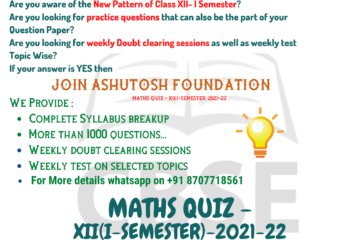 Maths Preparation for I semester

Kindly fill the form below so that we can contact you and brief the details.. Thank You (You will get support from an Professional Teacher having experience of more than 30 Years) 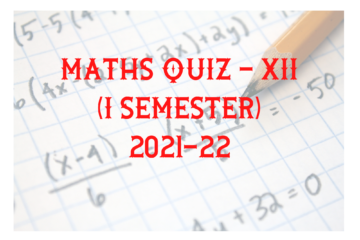